Unequal Under the Same Roof

The annual state of food security and nutrition in the world report[1] published by a group of UN agencies a few months ago revealed some shocking and frustrating updates regarding the prevalence and magnitude of food insecurity and malnutrition in the world. According to the report, in 2020 almost one third of the world’s population did not have access to adequate food, 811 million individuals suffered from hunger, more than one fifth of children below 5 were stunted, and 45.4 million children were wasted.

Perhaps, the more alarming fact is the large variation of food insecurity and malnutrition status between men and women. According to the report, moderate and severe food insecurity is 10% higher among women than men. In addition, prevalence of anemia is substantially higher among women, affecting almost 30% of women at reproductive age (between 15 and 49 years old). Such gender gaps are even higher in some geographic regions, for example, in western Africa more than 50% of women suffered from anemia in 2019.

These variations and disparities between men and women in food security and nutrition status are attributed to a myriad of causes including gender inequalities, social norms, family power structure, economic factors, as well as the lack of nutrition knowledge and awareness of one’s nutrition and dietary needs. The literature suggests that stereotypical gender roles and patriarchal culture place women in a less favored and less powerful position in household food allocation where their food rights are not equally recognized compared to men.[2] In many societies, men and male members of the household are given priority in food consumption in terms of meal portions and composition. Men are also advantaged in consuming particular food groups specifically animal protein, such as meat and fish.[3]

While women’s bargaining power within the household is a significant factor in determining their food rights at home, household food allocation is more complex than one might expect. Several social, cultural, interpersonal, emotional, economic and geographic factors seem to play a decisive role in determining who gets what and how much food among family members. For example, the family usually favors its working members or breadwinners by allocating more and better-quality food to them, which the family believes is an economically rational decision given the contribution of such members in family finances. Similarly, families may allocate more food to children enrolled in school or travel far distances to work or study. Women themselves, driven by a moral and emotional responsibility, prioritize their children when food is scarce. While many of these factors are contextually reasonable, they do not always lead to the highest economic returns to familial nutrition investment and food allocation arrangements. Family members who do not consume proper and sufficient food that their bodies need in order to grow and function normally will eventually be malnourished and undernourished, affecting their health status and increase future medical and health related expenditures including medications, supplements, doctor visits, hospitalization, etc.

Inequitable food allocation among household members and women’s unfair share of food consumption has substantial implications. Individuals who consume less quantity and less diverse food than what their bodies need for proper functioning and growth are more vulnerable to nutrition related diseases that affect their physical performance, cognitive abilities, emotional and psychological well-being. Consequently, women who are not properly fed are more likely to have weaker health status, lower education performance, and reduced work productivity, a situation that further exacerbates gender inequality in education, labor market participation, and other aspects of human activity.

More importantly, women’s malnourishment and undernourishment (the former refers to eating unbalanced meals, and the latter indicates deficiencies in nutrient intake) affect their infants and unborn children. Pregnant and lactating women who do not consume adequate and proper meals pass on their nutrient deficiencies to fetuses and kids who subsequently become more likely to develop a whole list of malnutrition related diseases such as anemia, stunting, wasting, obesity, and rickets. Studies show that almost 12% of deaths among children under 5 is caused by the deficiency in four essential micronutrients (iron, iodine, vitamin A and Zinc), which is largely caused by poor maternal nutrition.[4]

The complexity and wickedness of intrahousehold food insecurity, and women’s unfair food consumption at home require innovative and sophisticated policies and programs in order to tackle the root causes of the problem. Food allocation within the household is not haphazard, and the inequitable food share of women is often intentional, rationalized and culturally acceptable. When designing nutrition policies and interventions, policymakers and practitioners should be cognizant of the dynamics and rationale of household food allocation decisions since altering food consumption behavior and power structure within the household is complex, and one shouldn’t expect that a single policy or a nutrition program will do the trick.

Traditional nutrition interventions that deliver in-kind food assistance to low-income deserving families are not enough in reducing intrahousehold food insecurity. Contrarily, they may aggravate the problem and widen food inequality within the household if there is no mechanism to ensure that food is distributed fairly among household members. As such, in-kind food assistance programs should be complemented with nutrition education and social norms components. Furthermore, a body of research suggests that female literacy and economic empowerment programs not only enhance women’s bargaining power at home leading to higher food allocation, but also raise women’s knowledge about the nutrition and dietary needs of themselves and their children.

[1] FAO, IFAD, UNICEF, WFP and WHO. 2021. The State of Food Security and Nutrition in the World 2021. Transforming food systems for food security, improved nutrition and affordable healthy diets for all. Available at: https://www.fao.org/3/cb4474en/cb4474en.pdf 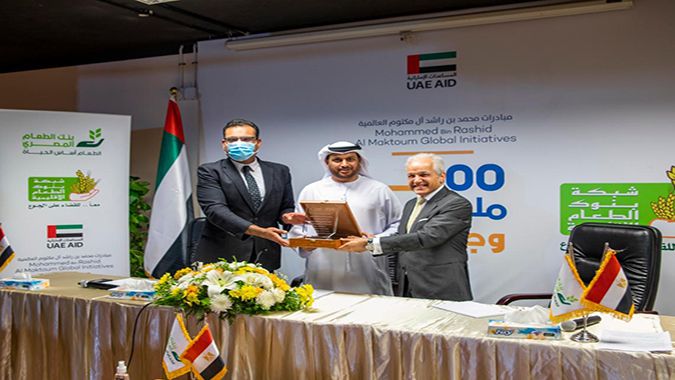 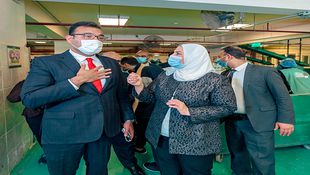 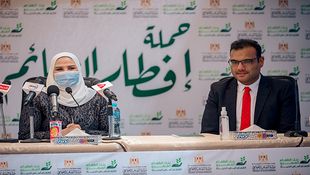 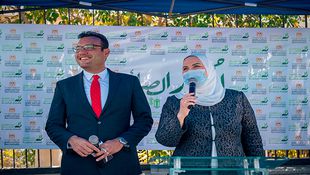 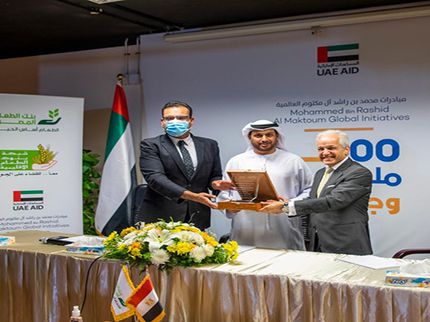 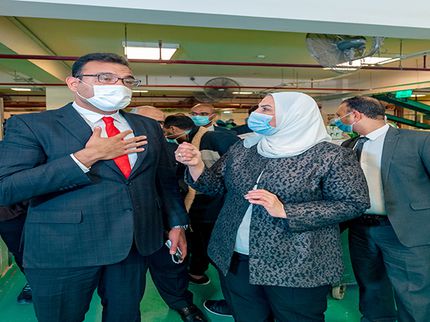 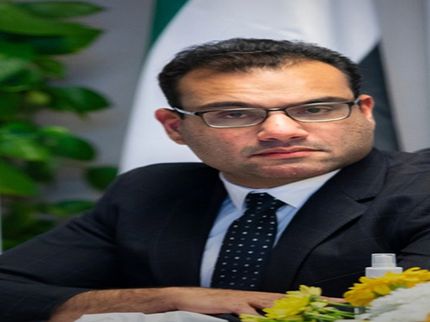